Hubert has been out and about this last week or so. Most notably, he has made friends with the lovely Tim Wonnacott, and faced the gruesome depths of Derby Gaol. 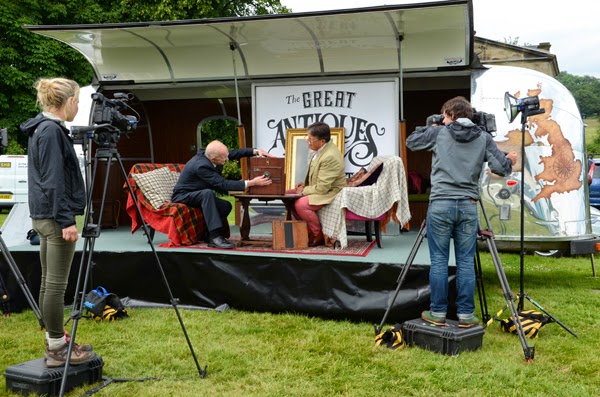 Hubert met Tim at Keddleston Hall filming for a new BBC2 show, The Great Antiuqes Map of Britain, which should be out in the Autumn. Tim got to grips with an antiques field camera, and was introduced to a Winter's Collection print of Derby County football hero Steve Bloomer. 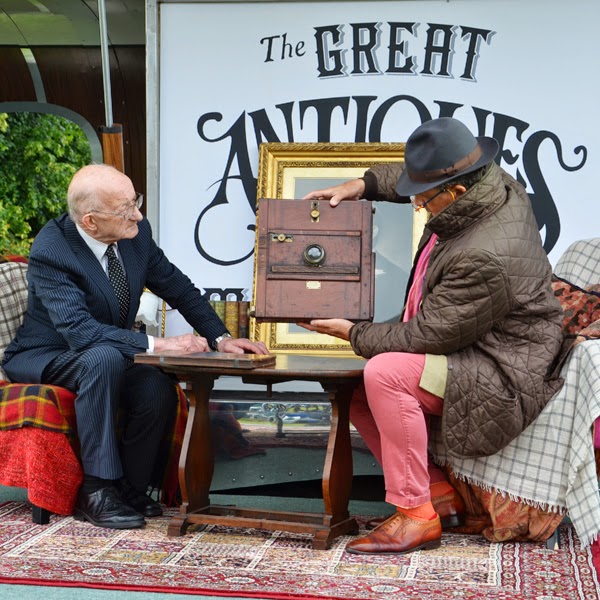 The reopening of the Police Museum in Derby had long been the dream of the late Wayne Johnson, and many hours of hard work finally came to fruition with the set up of the museum in it's new home at Derby Gaol on Friargate. Hubert was there to record the opening ceremony attended by Wayne's family, The High Sherriff of Derbyshire, David Coleman QPM, and local historian Richard Felix. 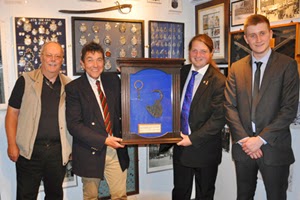 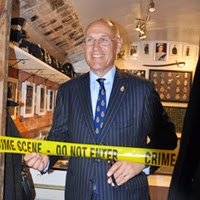 All this reminds us of how lucky we are at Winter's to be part of Derby's rich heritage!